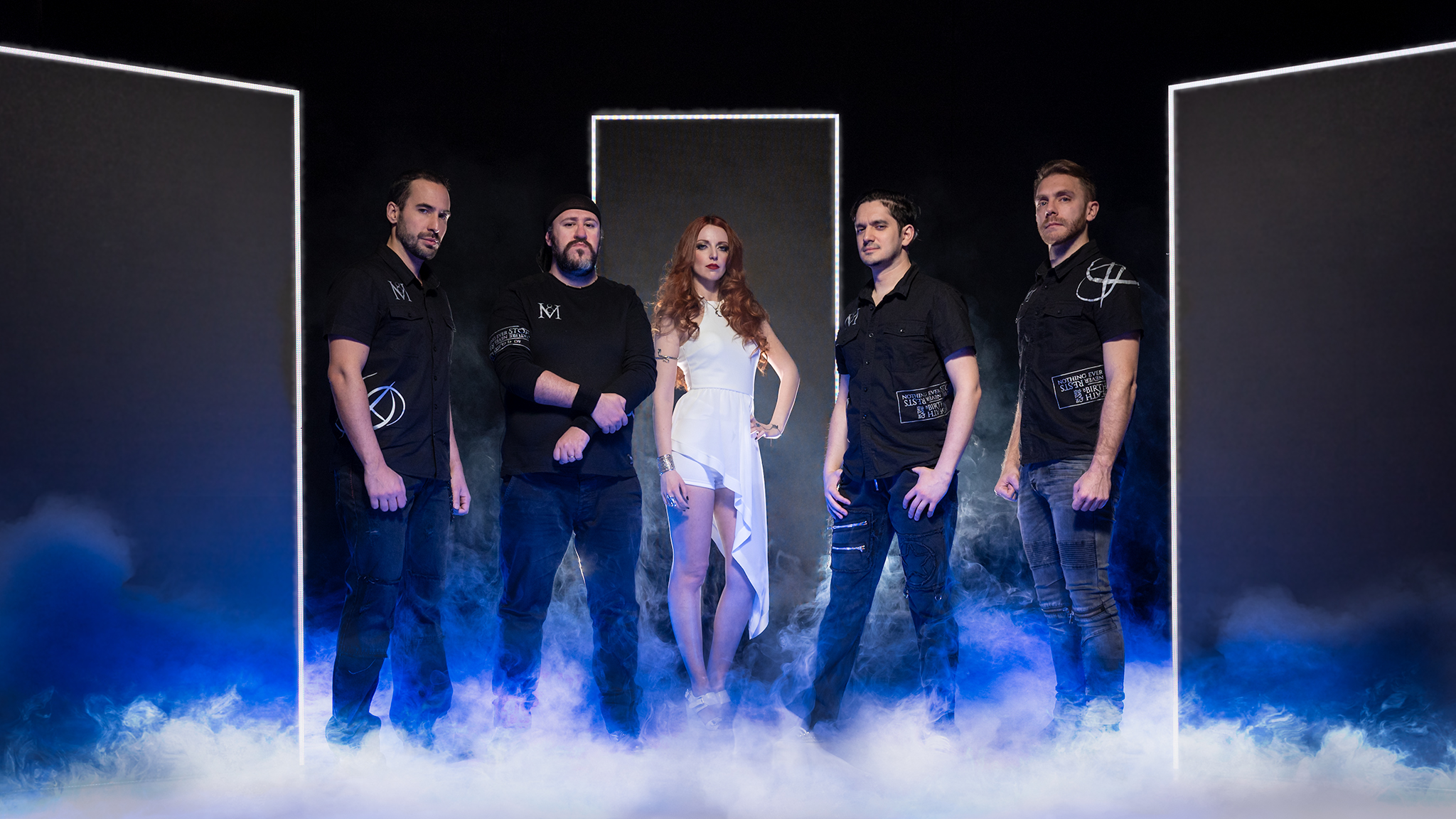 "Lunaris" is out now!

Moonlight Haze is a power symphonic metal band from Italy founded in 2018 by Chiara Tricarico and Giulio Capone, vocals and drums/keyboards respectively.

The band has just finished recording the second chapter in their fast rising career, the follow-up to their debut ‘De Rerum Natura’.

Taking a look at Lunaris’ lyrics they are definitely very introspective yet confident and positive, even though they deal with tough themes sometimes, investigating the deepest abyss of our conscience and the complexity of human relationships.

In addition, legends and tales from different traditions and cultures will fascinate your imagination and give you some time to think quietly over life and nature. 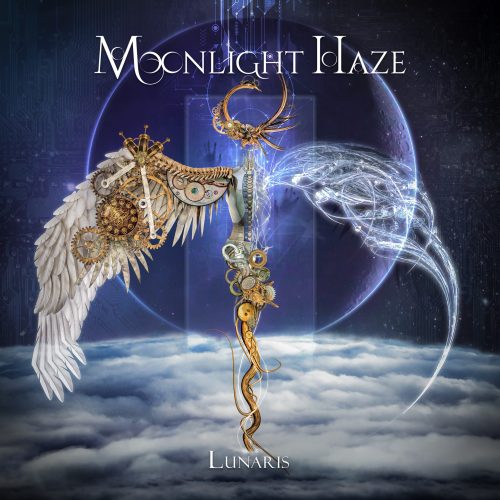 Their new album is entitled “Lunaris” and consists of eleven tracks that will bring you through a timeless journey far away, enough to get trapped between frantic grooves, powerful lyrics and addictive melodies.

On this album the band kept up experimenting with electronic, folk and even more unpredictable elements, a deeper musical research and a thoughtful inner exploration for a silvery dream, deep in the haze!

The album has been mixed and mastered by Simone Mularoni (DGM) at Domination Studios, it includes as guest appearance Fabio Lethien Polo (Elvenking), both as performer and author of a track.

The stunning cover artwork has been made by Beatrice Demori, which also realized the graphics for “De Rerum Natura”.

“Lunaris”  has ben released on June 12th, 2020 via Scarlet Records and on June 19th via Avalon Marquee (Japan) 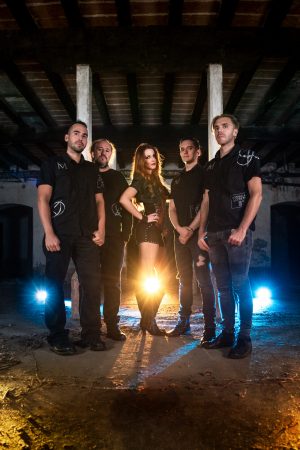 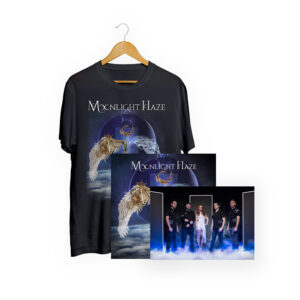 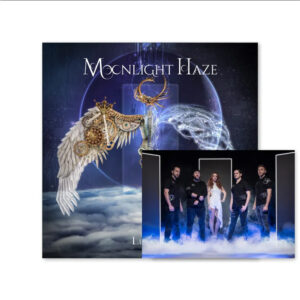 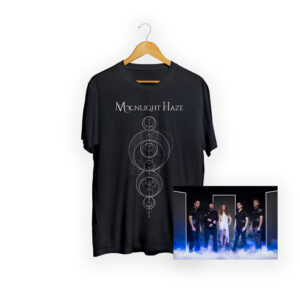 Thanks to TrueMetal.it! ... See MoreSee Less

Today is the day folks! 🎉 Join us wishing a hap

🖼 There are some new Canvas on our Spotify cata

😥😭 Nobody ever takes photos of drummers...Do

🍷 Cheers everyone! 💪 That’s how we want t

🐇 Let's talk about a rabbit, some acoustic inst

🔎 Enigma is our first song published in 2 diffe

🤔 Some might have noticed that Chiara got a lit

🔍 Let's take a look at what's behind the songs'

Many clubs during the pandemic announced that they

🚶‍♀️ During her usual walk in the 🔵 bl

💻 We have some new entries in our online store!

👏 It's time to give a huge shout out to the who